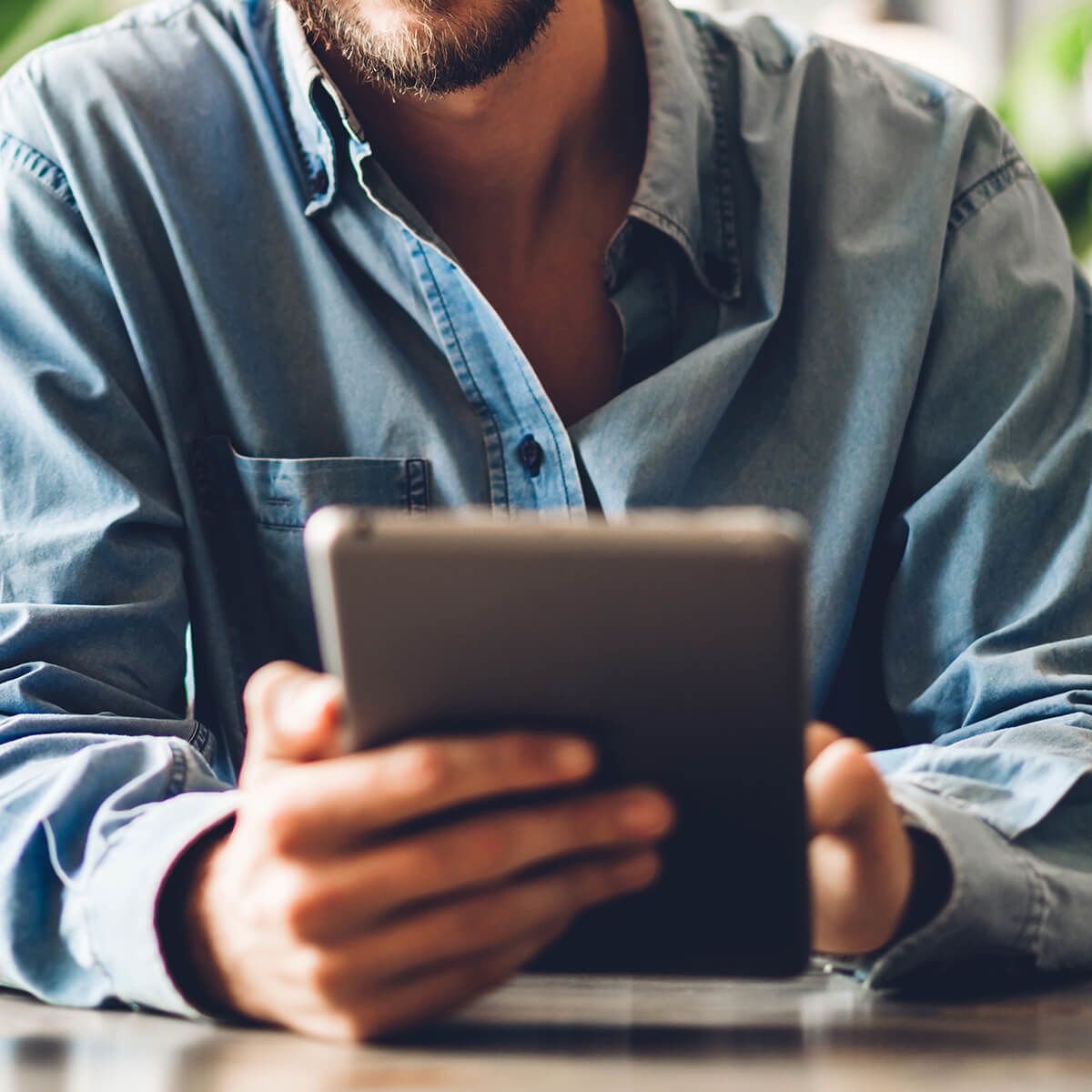 Joe Coppedge is an accomplished civil litigator who focuses on commercial, construction, and insurance defense matters in state and federal courts. Joe is also a recognized Las Vegas community leader dedicated to organizations that promote business and support charitable causes.

During his legal career, Joe has tried 15 cases to jury verdict and has represented clients in numerous arbitrations and mediations. He currently represents the interests of business clients across a range of industries in general commercial disputes. Joe also represents and defends contractors on hotel and other large construction projects in connection with breach of contract matters alleging unauthorized changes, improper work, failure to pay for work performed, and other such claims. His commercial work has included the representation of large financial institutions in breach of loan agreement cases. On the insurance defense side, he has a strong background in litigating premises and automobile liability claims.

Joe began his law practice in Oklahoma, where he was actively involved in local, state, and national bar associations, holding several leadership roles in the Young Lawyers Division. When he moved his practice to Las Vegas in 1993, Joe helped to establish the Nevada Young Lawyers Section and served as chairperson of its Executive Council. In recent years, Joe has held several leadership positions with the Las Vegas Chamber of Commerce, currently serving as a Prospector and Business Council member. Joe also previously served on the board of directors of Big Brothers and Big Sisters of Nevada.